From October 14-16, the Pi Core Team sponsored and attended three Hackathons hosted at Harvard, Cornell, and UC Berkeley. This outreach is one of the Core Team’s efforts to build Pi’s utilities and infrastructure during the current Enclosed Network Period—introducing Pi Network to enthusiastic builders, educating creative young developers about Pi platform, and inviting and onboarding the next generation of developers to help build out Pi’s vision for the next generation of crypto.

Furthering that mission, students in these Hackathons learned about Pi Network, its community and platform SDK, and explored and built various prototypes of Pi apps for their innovative ideas on the Pi Developer Platform. Apps included games, health apps, NFT apps, apps with environmental impact and more that help broaden the types of Pi apps that can be built on Pi platform and demonstrate the platform’s potential to achieve true utility for the Pi ecosystem to mature and flourish.

Furthermore, as part of the preparation for these Hackathons, the Core Team has made great progress in the development of key Pi Developer resources and released more complete tools for Pi app developers in general.

For example, we’ve updated the Developer Portal with many new features such as a clearer and more instructive app registration process with an "App Checklist" to help developers get their apps up and running. You can experience the new Portal updates yourself at develop.pi in the Pi Browser. We released and improved the demo app and our SDK API so that developers can set up and test a Pi app much more easily. Also, for improved documentation for developers, we released (and are continuously improving) a new developer Onboarding Guide that helps developers learn about the Pi Ecosystem and building on Pi.

These resources can help not only the hackathon participants but also our established Pioneers and community developers in creating new Pi apps and utilities for the network.

As we continue our initiative, we hope to feature top Hackathon Pi apps that continue to be developed and improved in the following weeks. In the meantime, here’s a look at some Pi Core Team members in action at these events: 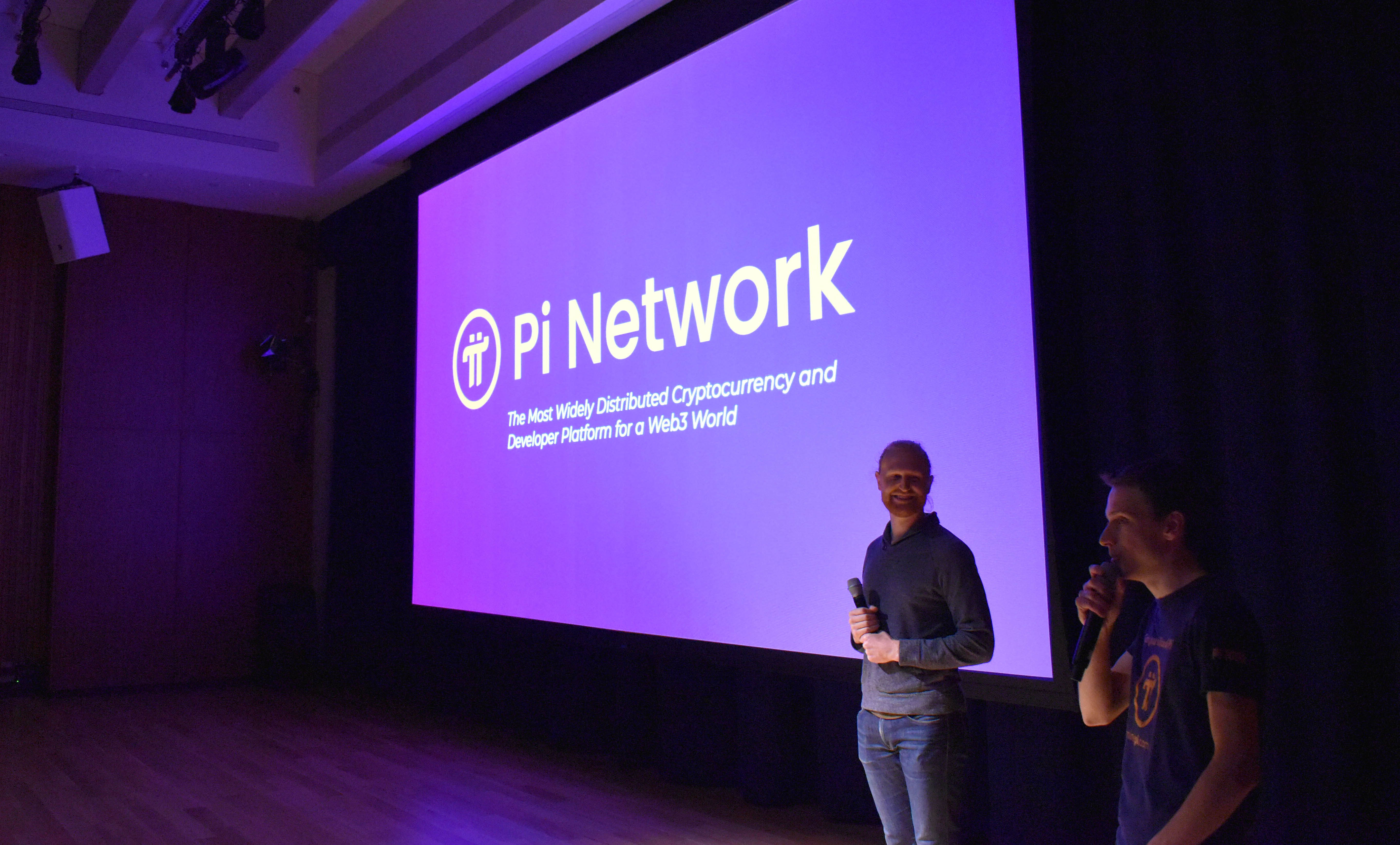 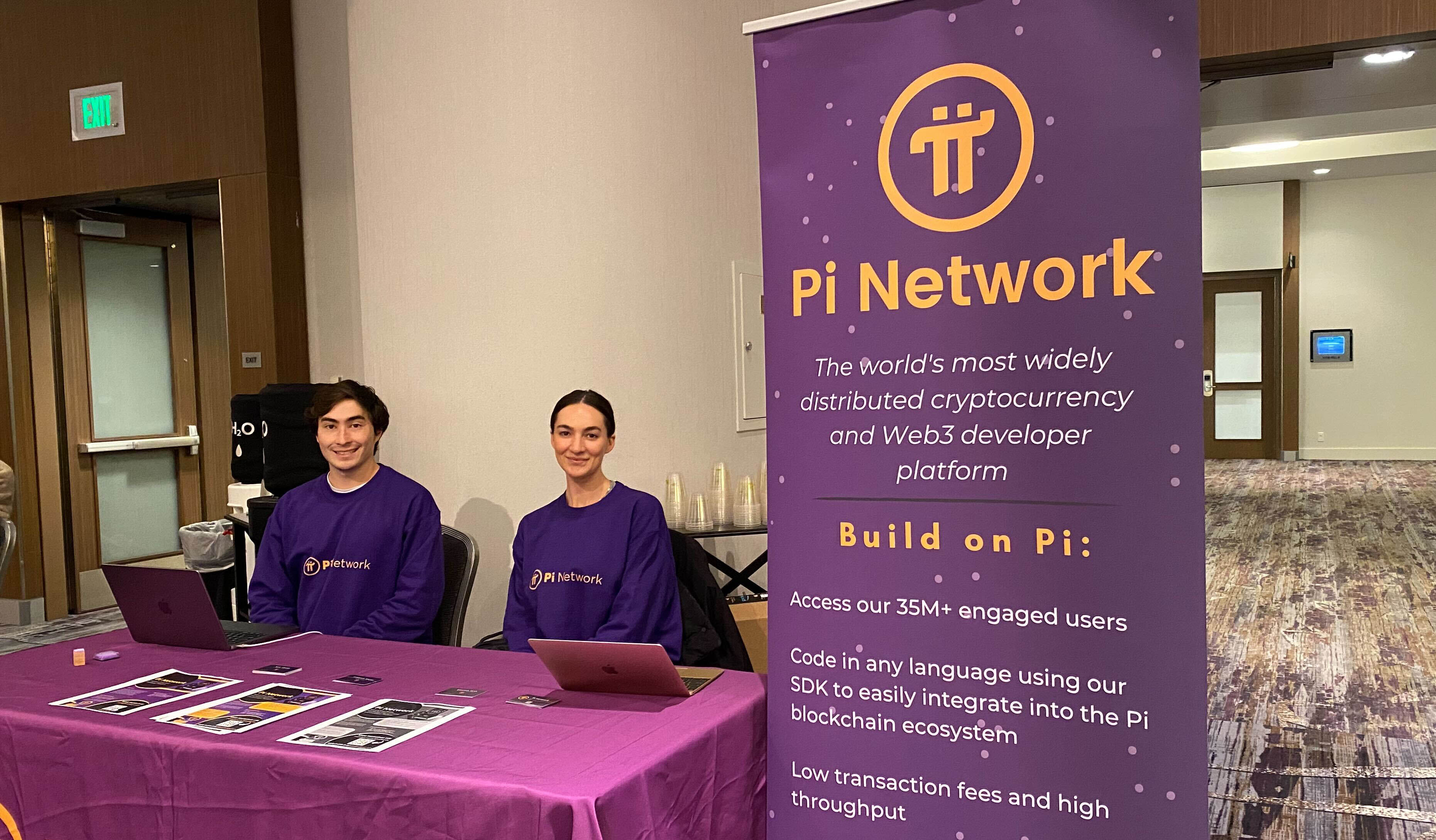 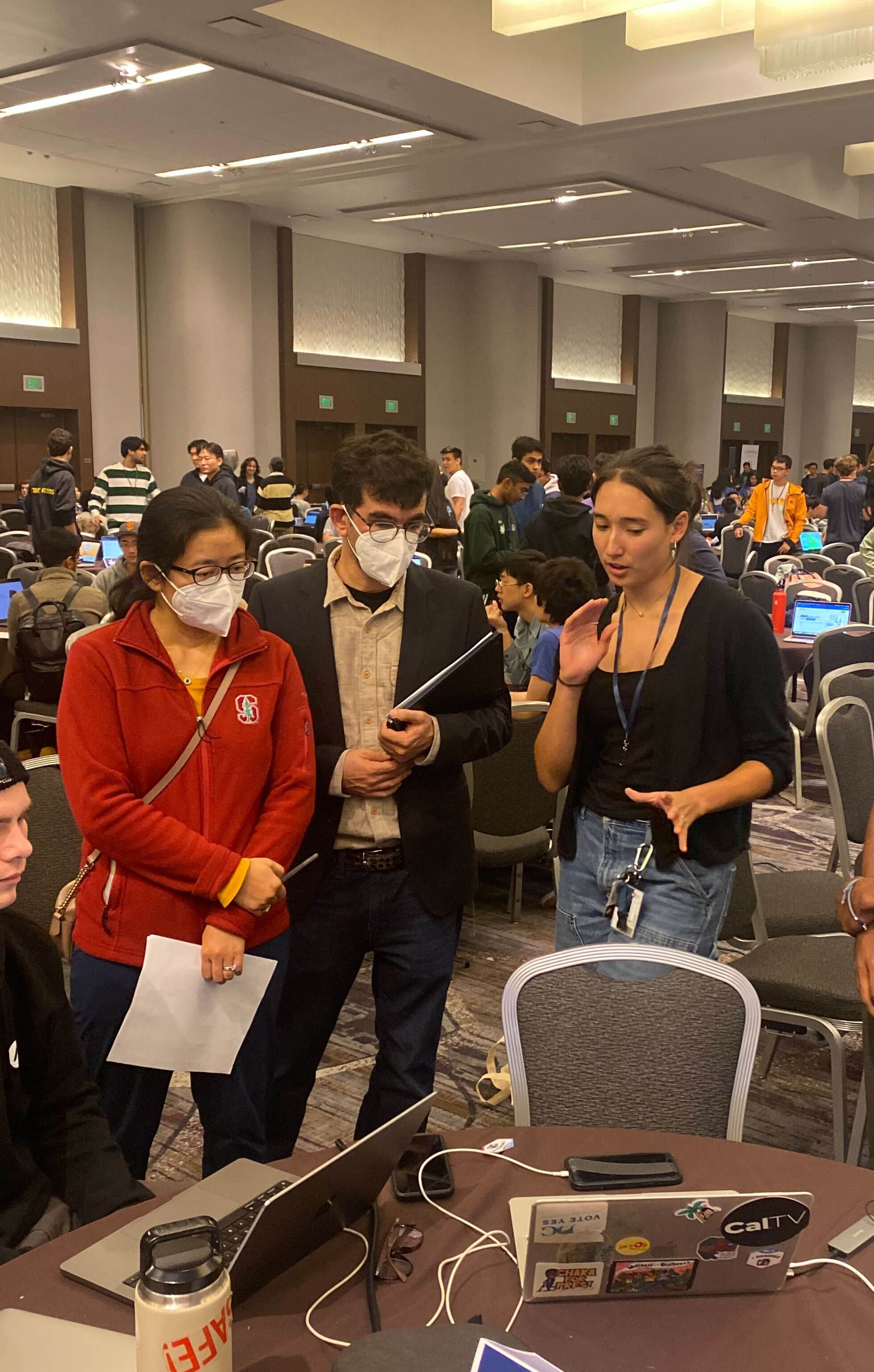 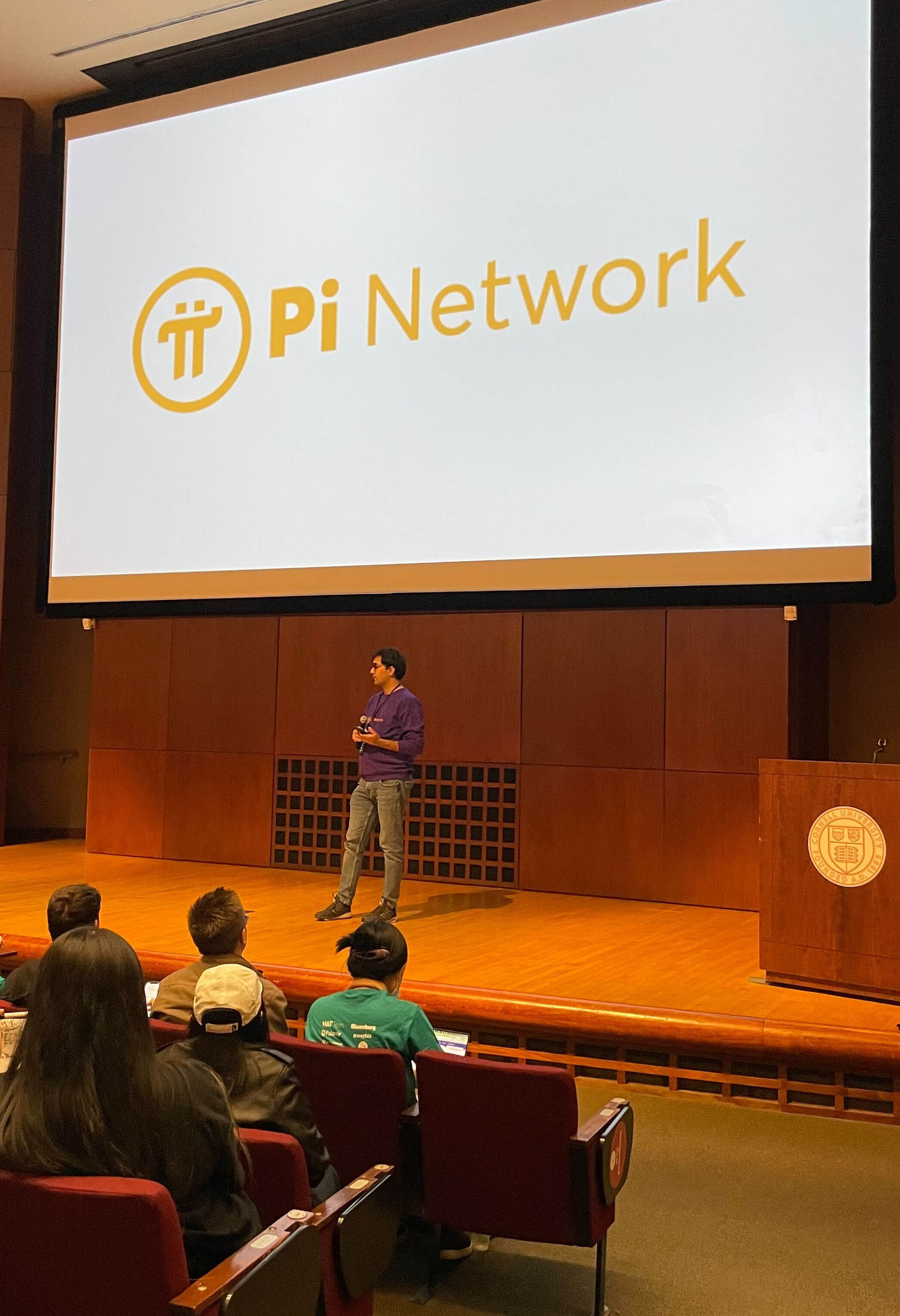 Of course, we also appreciate all the Core Team members working together behind the scenes to make all of this possible––and you, the Pioneers who’ve supported and believed in us every step of the way.

We’re also thinking about how to scale the network’s reach in the future with community-led efforts to participate in top universities events and hackathons and engage with top developers around the world. Innovative ideas from the community are welcome.

Your comment has been sent.
Thank you for your feedback!